Some of the Forum highlights include the recognition of exceptional members of the CIMVHR community for their contributions to the enhancement of research capacity on military, Veteran and family health across Canada. During the opening plenary, hosted by the interim co-scientific directors Drs. Stephanie Belanger and Heidi Cramm, Dr. Alice Aiken, Dean, Faculty of Health Professions, Dalhousie University and CIMVHR co-founder, was presented with the inaugural Certificate of Fellowship for her visionary leadership to CIMVHR and continued ambassadorship for the Institute. Furthermore, Lieutenant-Colonel Rob Poisson, Canadian Forces Health Services Group, was presented with a Certificate of Appreciation for his visionary guidance and meritorious dedication to CIMVHR.

Annually at Forum, two prestigious scholarships are awarded to help support the next generations of researchers. This year, Ms. Linna Tam-Seto, Queen’s University was awarded the Wounded Warriors Doctoral Scholarship in Military and Veteran Health Research for her research on Enhancing health care providers' capacity to work effectively with Canadian military and Veteran families: A cultural competency model. As well, The Royal Canadian Legion Masters Scholarship in Veteran Health Research was awarded to Mr. Jeremiah Buhler, University of Manitoba, for his research on Efficacy of Online Chronic Pain for Military, RCMP, and Veterans: A Randomized Control Trial.

Thank you to all Forum delegates, sponsors and volunteers for their dedication and commitment and for supporting CIMVHR to fulfill its mission, harness the national capacity of research to improve the health of Canada’s military personnel and their families: past, present and future. 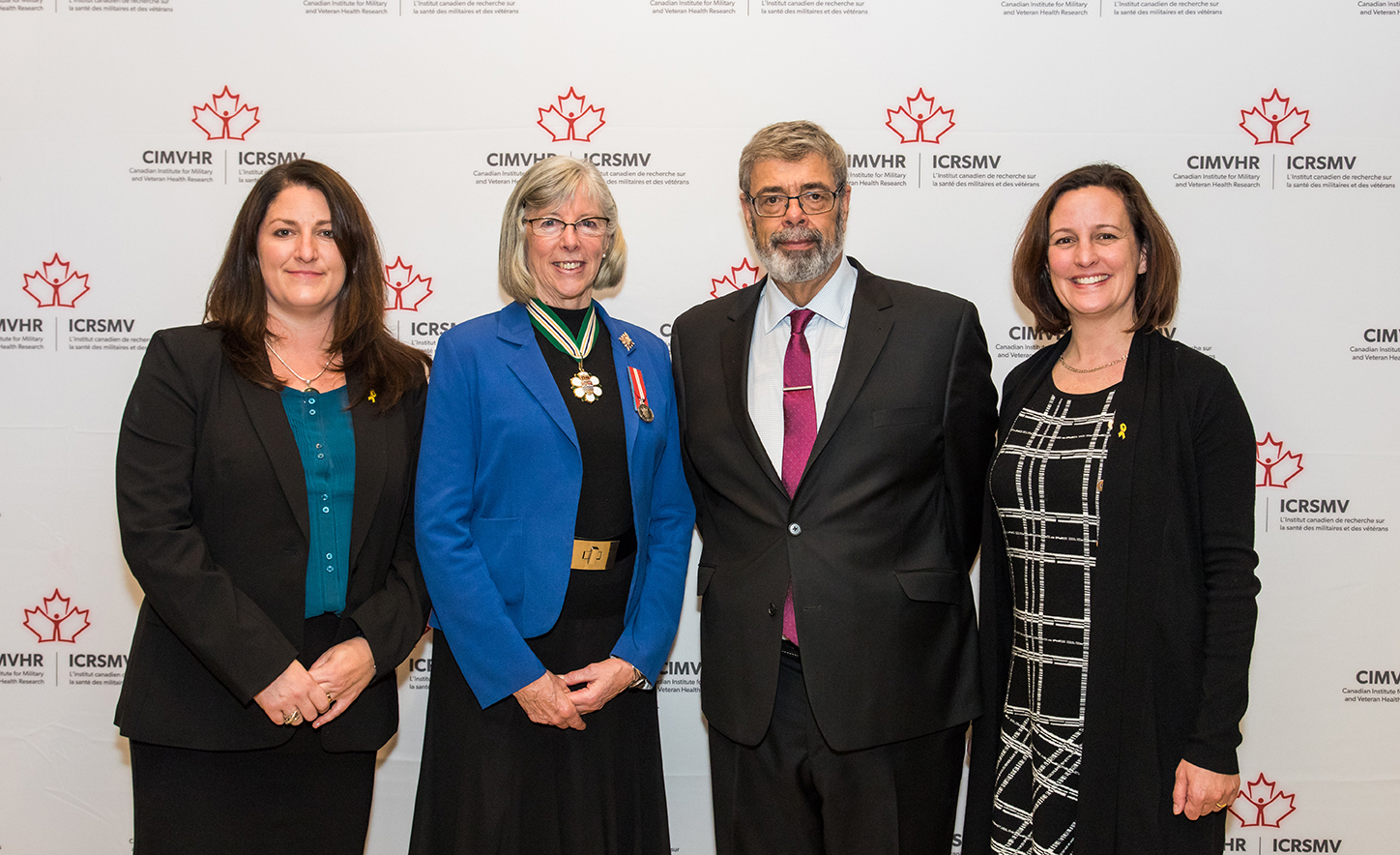