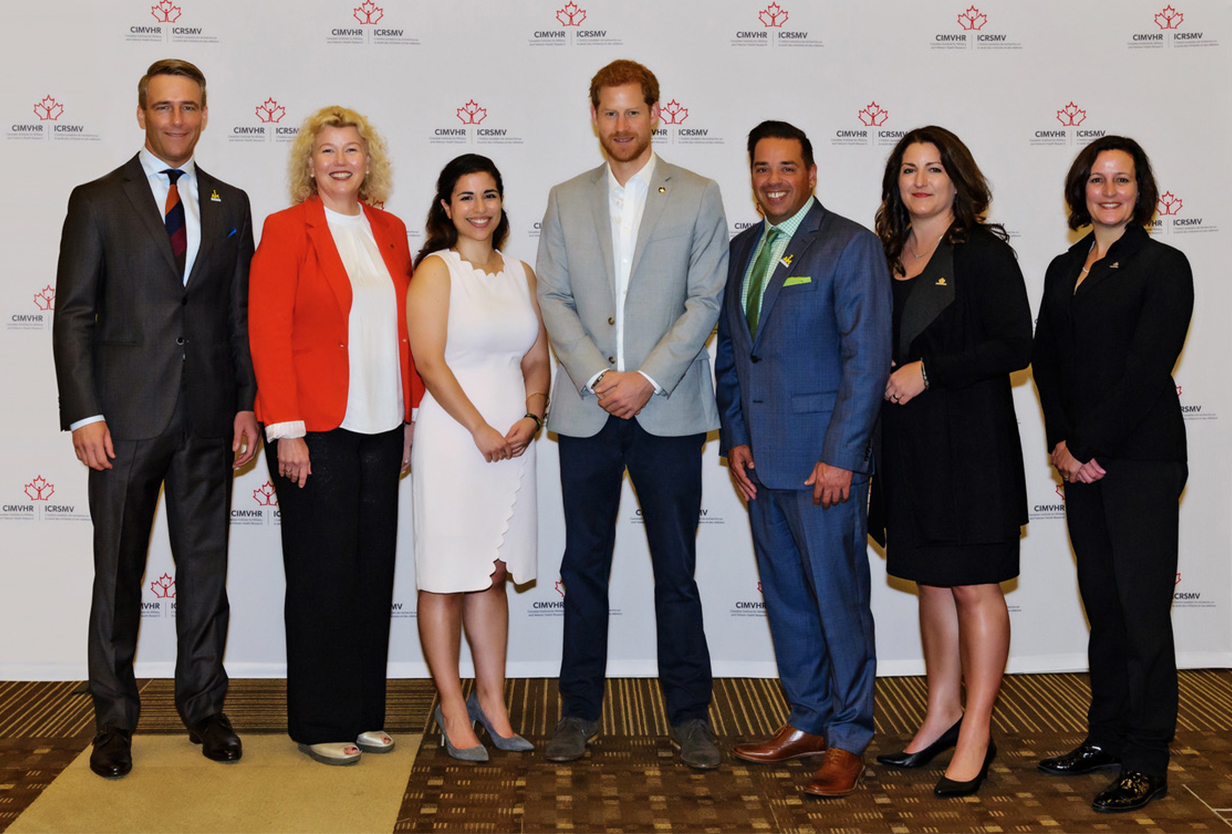 The Eighth Annual Military and Veteran Health Research Forum, the official research partner of the Invictus Games Toronto 2017, was held in Toronto from September 25 – 27, 2017. This marked CIMVHR’s largest conference to date, this is thanks to the 43 Canadian universities, 8 global affiliates, countless government researchers as well as many industry and philanthropic partners that make up the CIMVHR network.

Forum 2017 included pre- and post- Forum Research Theme Working Groups. The themes for these working groups included: Cannabis for medical use: exploring risks and possibilities; towards a better understanding of how and when musculoskeletal injuries occur – aiming for more effective preventative strategies; culture and diversity in relation to the mental and physical health of military personnel; transition and the family; and contemporary research with public safety personnel.

CIMVHR Forum 2017 was held in partnership with the Invictus Games Toronto 2017. The Invictus Games Toronto 2017 showcased the power of human spirit in using adaptive sport in the recovery of ill or wounded service members and re-engagement with their families and communities. As the patron of the Invictus Games, His Royal Highness Prince Harry also came to Forum and spoke about his passion to change the lives of service members and their families through sport, and of the importance of research. A recording of his speech is available here.

Other keynote speakers at Forum 2017 included:

Additional highlights of Forum 2017 included a presentation by Dr. Celina Shirazipour, Dalhousie University, on her research about the impact of adaptive sport on recovery for those wounded both physically and psychologically through military service. Dr. Christian Kastrup, 2016 Banting Award Winner, presented his innovative research on treating severe hemorrhage with self-propelling particles to the delegation at Forum.

Several other research award winners were announced during Forum 2017. They included:

Thank you to all Forum delegates for your engaged participation, and to the Forum 2017 sponsors and volunteers for your commitment and generosity. With your continued support, CIMVHR is able to fulfill its mission to enhance the lives of Canadian military personnel, Veterans and their families by harnessing the national capacity for research.