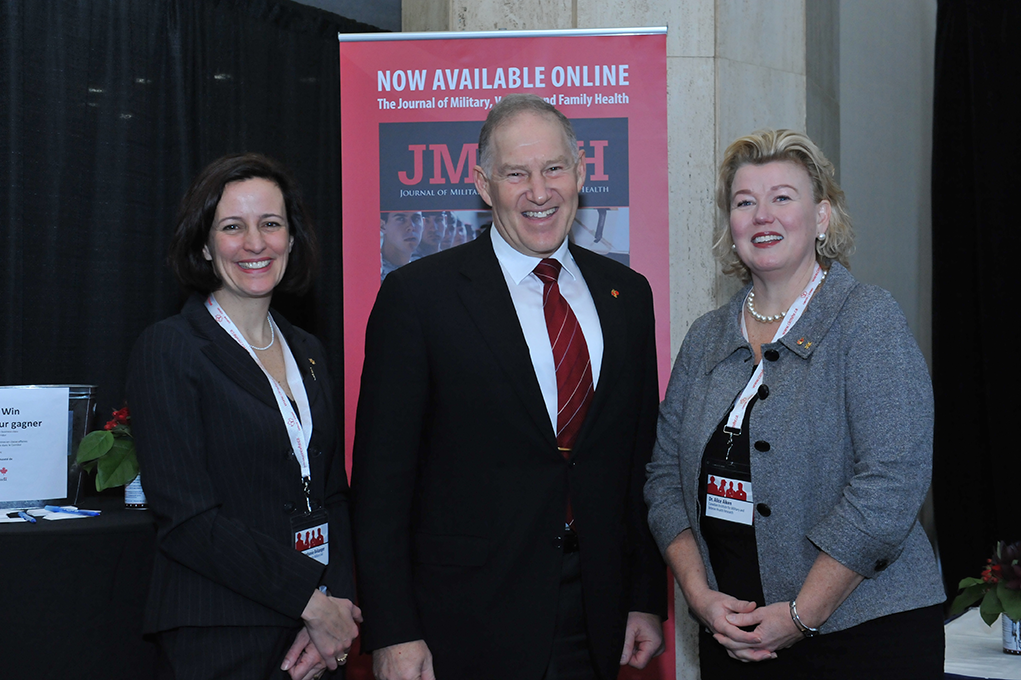 During the opening plenary, Drs. Aiken and Bélanger were presented with the United States’ Four Chaplains’ Legion of Honor Bronze Medallion by Dr. Cooper; an award that recognizes exemplary individuals who have gone above and beyond in service to their community and nation.

To all Forum 2015 delegates, thank you for serving those who served us.