Forum 2014 was held in Toronto, ON and was extremely successful. During the Scientific Poster opening reception, Forum attendees had the honour of listening to an inspirational speech from CBC’s Rex Murphy, host of Cross Country Check Up. Rex spoke about the importance of serving those who serve us through evidence-informed practices, policies and programs.

Each year at Forum, attendees have the privilege of finding out the winners of two very prestigious scholarships offered through CIMVHR. This year, Wounded Warriors Canada announced that Celina Shirazipour, from Queen’s University, was the winner of the Wounded Warriors Doctoral Scholarship in Military and Veteran Health Research, while The Royal Canadian Legion announced former Reservist Brigitte Phinney, Carleton University, as the winner of the Royal Canadian Legion Masters Scholarship in Veteran Health Research. Good luck to both recipients, we look forward to seeing your research at future Forums. 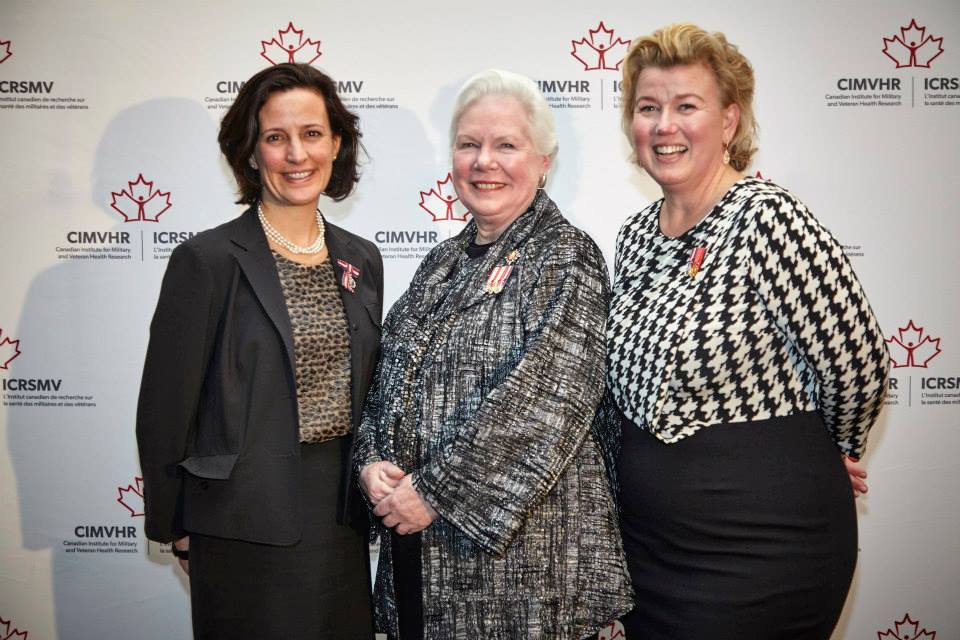