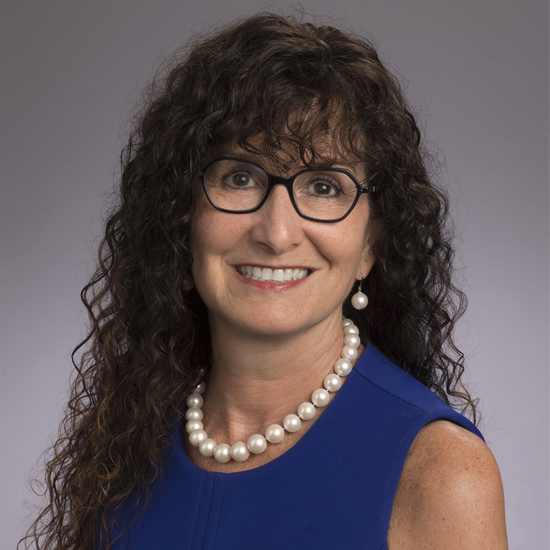 Barbara Olasov Rothbaum, PhD is Director of the Emory Healthcare Veterans Program. She is a professor and Associate Vice Chair of Clinical Research at Emory School of Medicine in the Department of Psychiatry and Behavioral Sciences and Director of the Trauma and Anxiety Recovery Program and holds the Paul A. Janssen Chair in Neuropsychopharmcology. Dr. Rothbaum specializes in research on the treatment of anxiety disorders, particularly PTSD. She was a member of the Institute of Medicine’s (IOM) Study on Assessment of Ongoing Efforts in the Treatment of PTSD, and briefed the DOD, VA, House and Senate Committees on Veterans Affairs and Armed Services Committees on the IOM report results. Dr. Rothbaum has been studying PTSD treatments since 1986 and has developed, tested, and disseminated some of the most innovative and effective treatments available for PTSD. She is an inventor of virtual reality exposure therapy. She was a pioneer in applying it in the treatment of PTSD in combat veterans. She has authored over 350 scientific papers and chapters, has published 11 books on the treatment of PTSD and edited 4 others on anxiety, and received the Diplomate in Behavioral Psychology from the American Board of Professional Psychology. She is a past president of the International Society of Traumatic Stress Studies (ISTSS), is currently on the Scientific Advisory Boards for the Anxiety Disorders Association of America (ADAA), National Center for PTSD (NC-PTSD), and the executive committee of the Warrior Care Network. She is a fellow of the ACNP (American College of Neuropsychopharmacology), the National Academy of Inventors (NAI), the Association for Behavioral and Cognitive Therapies (ABCT), and American Psychological Association’s Division 56 (Division of Trauma Psychology) and was awarded the 2010 “Award for Outstanding Contributions to the Practice of Trauma Psychology” for APA Division 56 and the Robert S. Laufer Award for Outstanding Scientific Achievement from the International Society for Traumatic Stress Studies (ISTSS). Her recent book is on PTSD for the general public: PTSD: What Everyone Needs to Know.