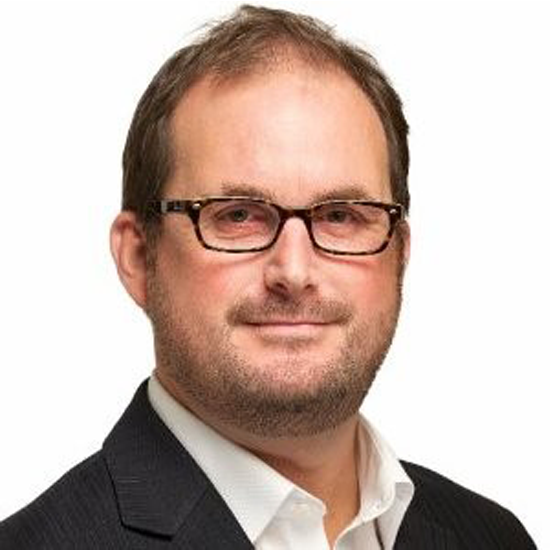 Paul Ledwell was appointed Deputy Minister of Veterans Affairs effective May 25, 2021. He brings extensive experience in government affairs, public policy and research, and organizational strategy, including extensive work with partners in government, private and voluntary sectors and the media.

Paul served as Clerk of Executive Council and Secretary to Cabinet in the Government of Prince Edward Island since June 2016 in addition to serving, from June 2015, as Deputy Minister, Policy and Priorities, leading policy development across government and with portfolio responsibilities for Intergovernmental and Public Affairs, Indigenous Relations and Acadian and Francophone Affairs. Before his appointment to provincial government, he served as Vice-President, Government Clients, with Morneau Shepell, Canada's leading provider of integrated human capital solutions. Until December 2014, he served as Executive Vice-President at the Public Policy Forum, where he led the Forum’s work in innovation, public governance and the economy and contributed to thought leadership in public finance, human capital, and health and trade files.

Previously, he served in leadership capacities in a think tank, a major Canadian university and a national research organization. He has led major national initiatives, including the National Summit on Pension Reform, the National Dialogue on Higher Education and the Congress of the Humanities and Social Sciences.

He is very familiar in the media space, being a regular commentator, an invited speaker to conferences in Canada and around the world, and has appeared before parliamentary and other national committees on matters related to economic and social policy.

Internationally, he has been engaged on issues related to democratic development in Asia and the Middle East, and on innovation and higher education policy in the US and Europe. He has contributed, in a volunteer capacity, to many national organizations with a particular emphasis on youth and STEM.

Paul will draw on his leadership background and understanding of public administration and its practice to help contribute to the well-being of Veterans and their families as well as to national affairs and VAC’s internal functions.

He is only the second P.E.I. resident to permanently hold the position.