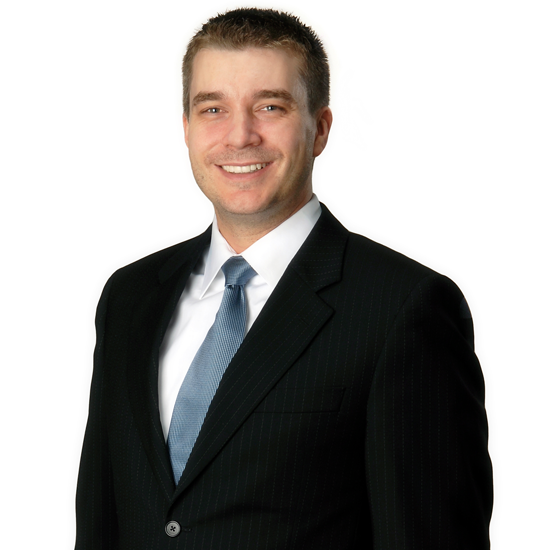 R. Nicholas Carleton, PhD, is a Professor of Clinical Psychology, a registered doctoral clinical psychologist in Saskatchewan, and is currently serving as the Scientific Director for the Canadian Institute for Public Safety Research and Treatment. He has published more than 175 peer-reviewed articles and book chapters exploring the fundamental bases of anxiety and related disorders. He has completed more than 360 national and international conference presentations. He also serves as an active member of several national and international professional associations. He has received several prestigious awards, recognitions, grants, and government contracts, including a 5-year Canadian Institutes of Health Research Salary Award. He has received several prestigious awards, recognitions, grants, and government contracts, including the 2020 Royal-Mach-Gaensslen Prize for Mental Health Research. He has recently been inducted as a Member of the Royal Society of Canada’s College of New Scholars, Artists and Scientists, and elected as a Fellow of the Canadian Academy of Health Sciences. Dr. Carleton is actively involved in clinical and experimental research, with his interests including the biopsychosocial measurement, assessment, and treatments of trauma, anxiety, and somatic disorders, focusing on transdiagnostics, fundamental cognitions, and shared emergent properties. He is currently serving as the principal investigator on the RCMP Longitudinal PTSD Study and co-principal investigator on the Federal Internet Cognitive Behavioral Therapy Program for Public Safety Personnel, PSPSNET. He enjoys teaching and supervision of undergraduate and graduate students, and maintains a small private practice for military and public safety personnel who have anxiety and related disorders, particularly posttraumatic stress disorder.