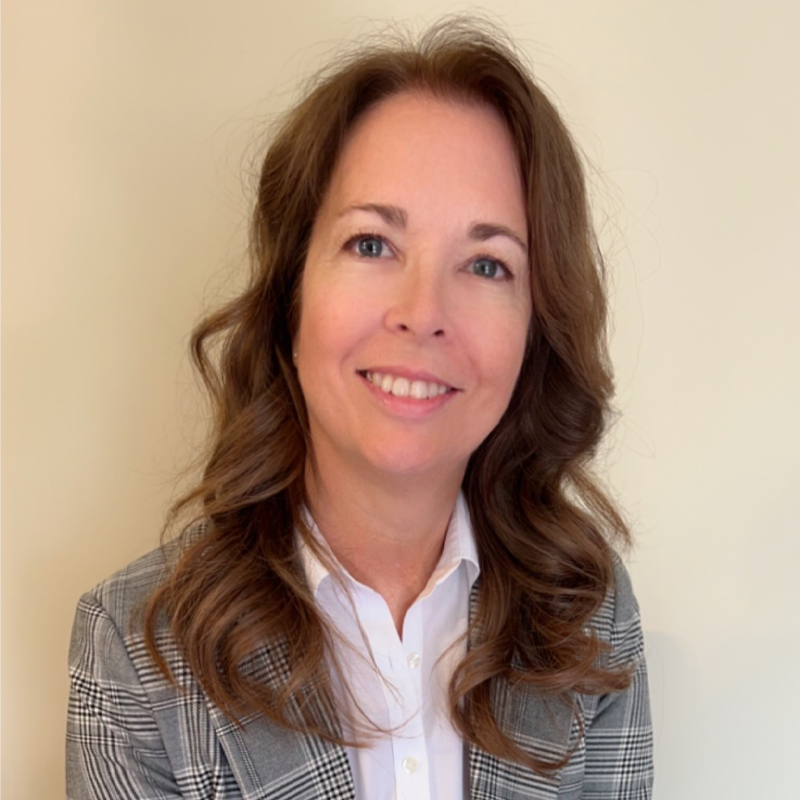 Colonel (ret’d) Heather Thorne-Albright, from Galt, Ontario, joined the Canadian Armed Forces on 19 June 1982 in Toronto. A pioneer in many respects, she was in the third class of women admitted to the Royal Military College in Kingston, graduating with an Honours Bachelor of Arts Degree in English in 1986. Upon graduation and commissioning, Heather was posted to CFB Toronto as the Mobile Support Equipment Officer, followed by CFB Gander, as the Base Transportation Officer.

Next was 3 Air Movements Squadron in Ottawa for three years, where as a Transportation Officer, she participated in many United Nations deployments, including supporting refugee efforts in the former Yugoslavia, famine relief in Africa, and Red Cross operations in Russia. Following a tour at Air Command Headquarters in Winnipeg, it was back to Ottawa in 1995, where she filled various roles - Business Management, Special Assistant for the Defence Ministers’ Conference, and National Fleet Manager.

In February 2008, she transferred to the Air Reserves and served five years as the Coord of the Canadian Forces’ Liaison Council and two years in the Directorate of the Air Reserves. In 2015, upon promotion to Colonel, the Comd RCAF appointed her as the first RCAF Family Advocate. From the fall of 2020 until January 2022, she was the Deputy Campaign Manager for RCAF 2024 Centennial.

After 39+ years of service, she retired, on January 9, 2022. Heather and her husband David and their three children Lauren, Cassie, and Mason live in Ottawa.