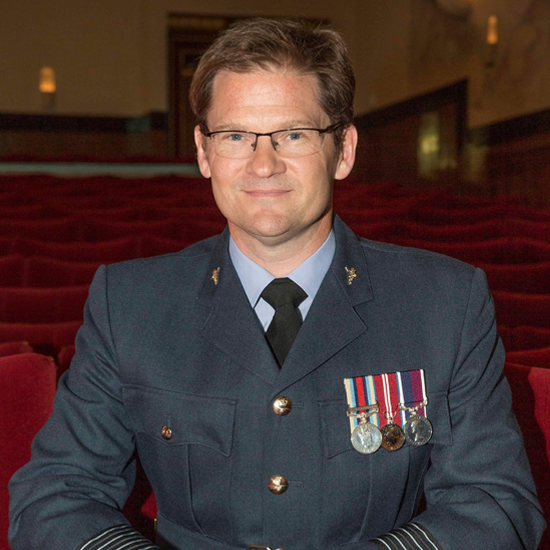 He is a clinical academic and has published widely in the fields of Rheumatology, Rehabilitation and Sports Medicine in particular in the fields of early diagnosis and prognosis in seronegative inflammatory arthritis/spondylitis and in musculoskeletal injury. He has lectured on many occasions at national, European and American conferences.

Gp Capt Bennett oversees all research at the Academic Department of Military Rehabilitation, which focuses on trauma rehabilitation and outcome, musculoskeletal injury and disease. He is the Chief investigator of the ADVANCE Study, a 20yr cohort study investigating medical and psycho-social outcomes of combat casualties with multimillion pound funding and is also principal investigator to another 3 large randomized controlled trials investigating interventions for musculoskeletal injury and supervising multiple PhD studies. He has successfully raised over £19million in grant funding for research for the benefit of military personnel.